Turning The Dark Knight Trilogy into a Quadrilogy!

We’ve all seen The Dark Knight Rises, the 2012 superhero film directed by Christopher Nolan, who co-wrote the screenplay with his brother Jonathan Nolan and the story with David S. Goyer.

This will bring back everyone you loved, including Batman. The film was the final installment in Nolan’s Batman film trilogy, however we’ve got more in store for you!

We’ll bring back Christian Bale to reprise the lead role of Bruce Wayne/Batman, with a returning cast of his allies: Michael Caine as Alfred Pennyworth, Gary Oldman as James Gordon, and Morgan Freeman as Lucius Fox. The film will even have Selina Kyle (Anne Hathaway), a sly, morally ambiguous Bruce Wayne lover, and Bane (Tom Hardy), will miraculously come back form the dead (don’t worry, this happens in the very begining so we’re not ruining anything).

Batman will be drawn back into action by new threats facing good old Gotham, and Robin isn’t quite ready to handle it on his own (he’s just a cop after all, who didn’t spend half his life training to be a crazy vigilante crime fighter). 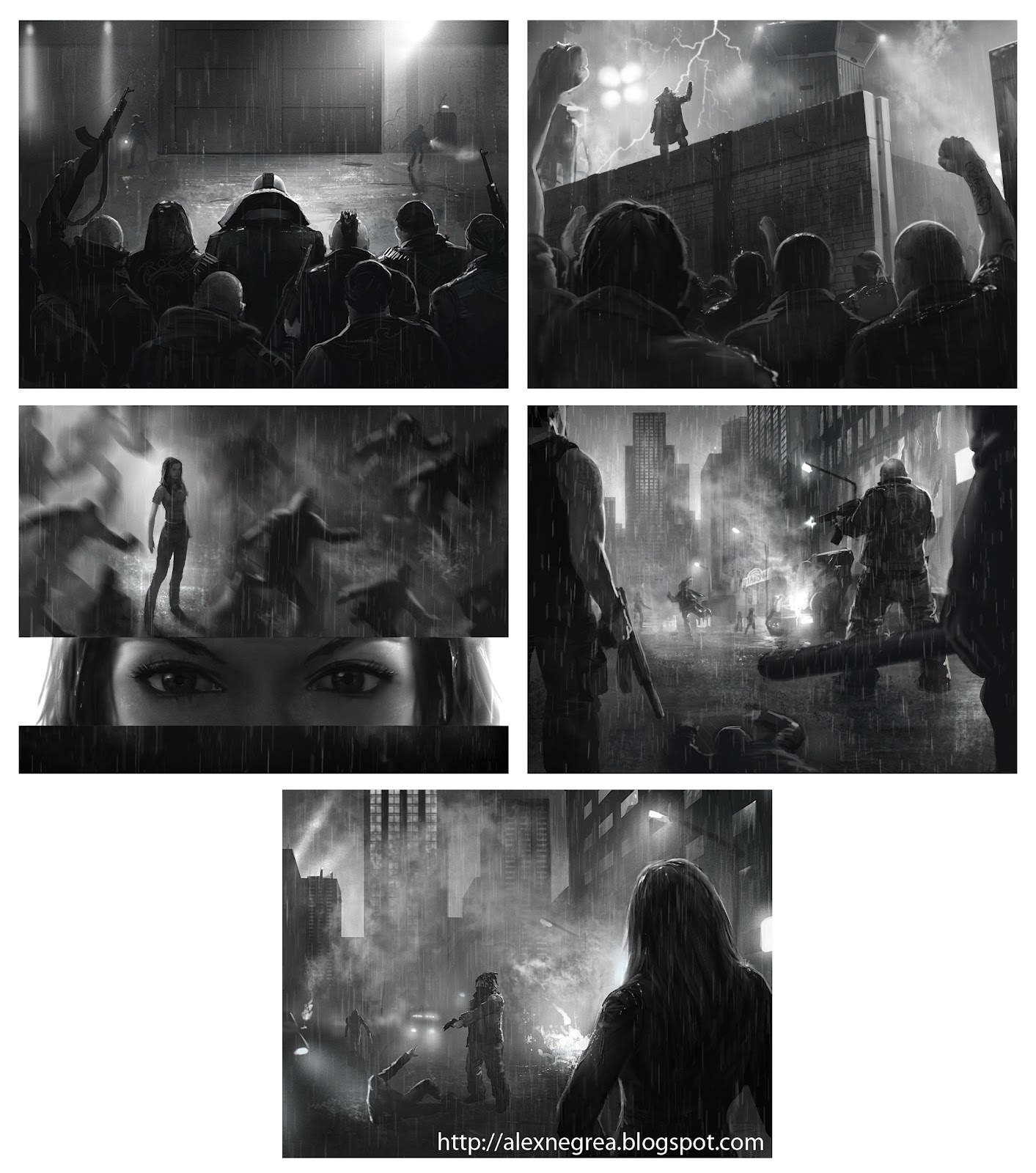 As updates happen, we'll post links to each right here.  Thanks for everything, without you we wouldn't be doing this!

Your frequently Asked questions will get their answers added right here!