The Debut Album from Kap Slap - the man behind the worlds best Mashups. kap Slap is about to produce some of his very own EDM, and it will blow your mind. 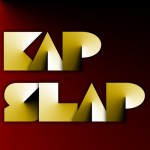 That’s right.  You’ve heard all the amazing Kap Slap Mashups.  You’ve partied to some of the best dance music ever made, thanks to Kap Slap.  And now, the man himself is working on his Debut Album – all original material. 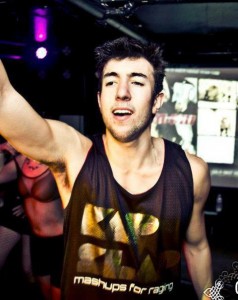 Wait, who is Kap Slap?

Kap Slap is Jared.  Jared finds time on the weekends to tour the country and produce, between going to school for Business and Engineering.He began experimenting with Garageband in late 2009 and released his first “mashup” using Ableton Live 8 in the summer of 2010.Less than a year later he played his first gig, leading to an impressive 25 show tour in a short 9 months to close out 2011.
Initially started as a hobby to provide an outlet for his creativity at college, his mashups and bootlegs are now internationally recognized as some of the best in the game.The next chapter, however, involves you.With your pre-orders, Kap Slap can release his debut album and begin touring the world with his amazing musical talent.

Pledge What You Want
Pledge whatever you want, when it's released you'll get a digital download of kap Slap's Debut Album! Pledge $10 or more, and you'll get a free ticket to the next Kap Slap show closest to you!
Step 1: Specify your contribution amount for Kap Slap Debut Album
Support Now